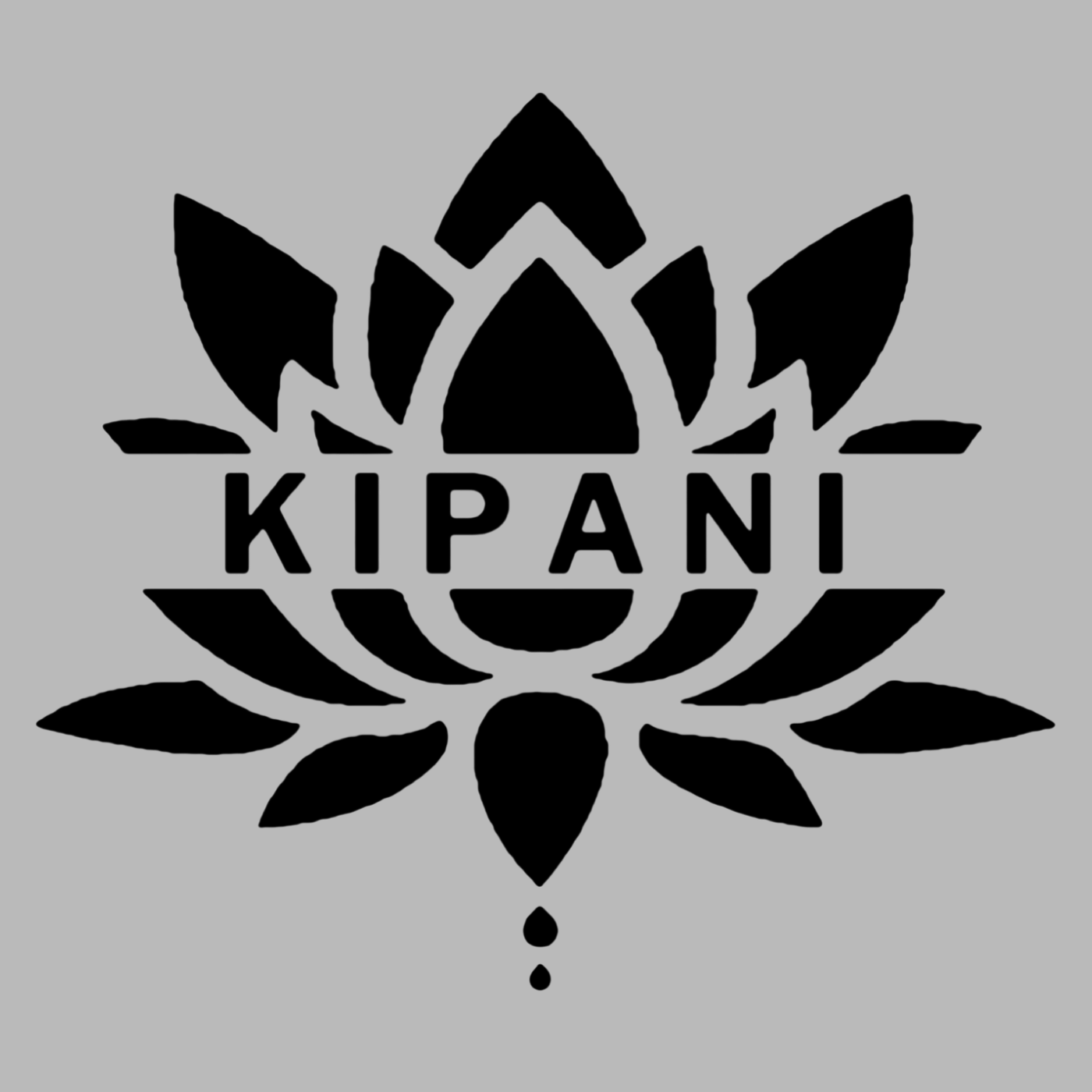 Kipani is A band based in upstate, New york. kipani's music is vulnerable and honest with an upbeat pop edge. The focus on creating well-crafted pop songs is clear in their infectious hooks and lush harmonies that drive this diary pop genre home. They received praise for their first released single "MEAN it",  reignland magazine  saying "a pop song that immediately grabs your attention, we can't wait to see where they go".  Since then, the band has been making waves across NY with current releases being featured on many reputable music blogs and radio stations such as, come here floyd,  jejune magazine, Turtle Tempo, Women Of Substance Radio, and more.